In April acquisition of a 19,99% stake in Bene Assicurazioni In May distributed €59m of ordinary and extraordinary dividend. In October acquisition of 100% of Sidi Sport, an iconic Italian brand specializing in the production and sale of cycling and motorcycling footwear. 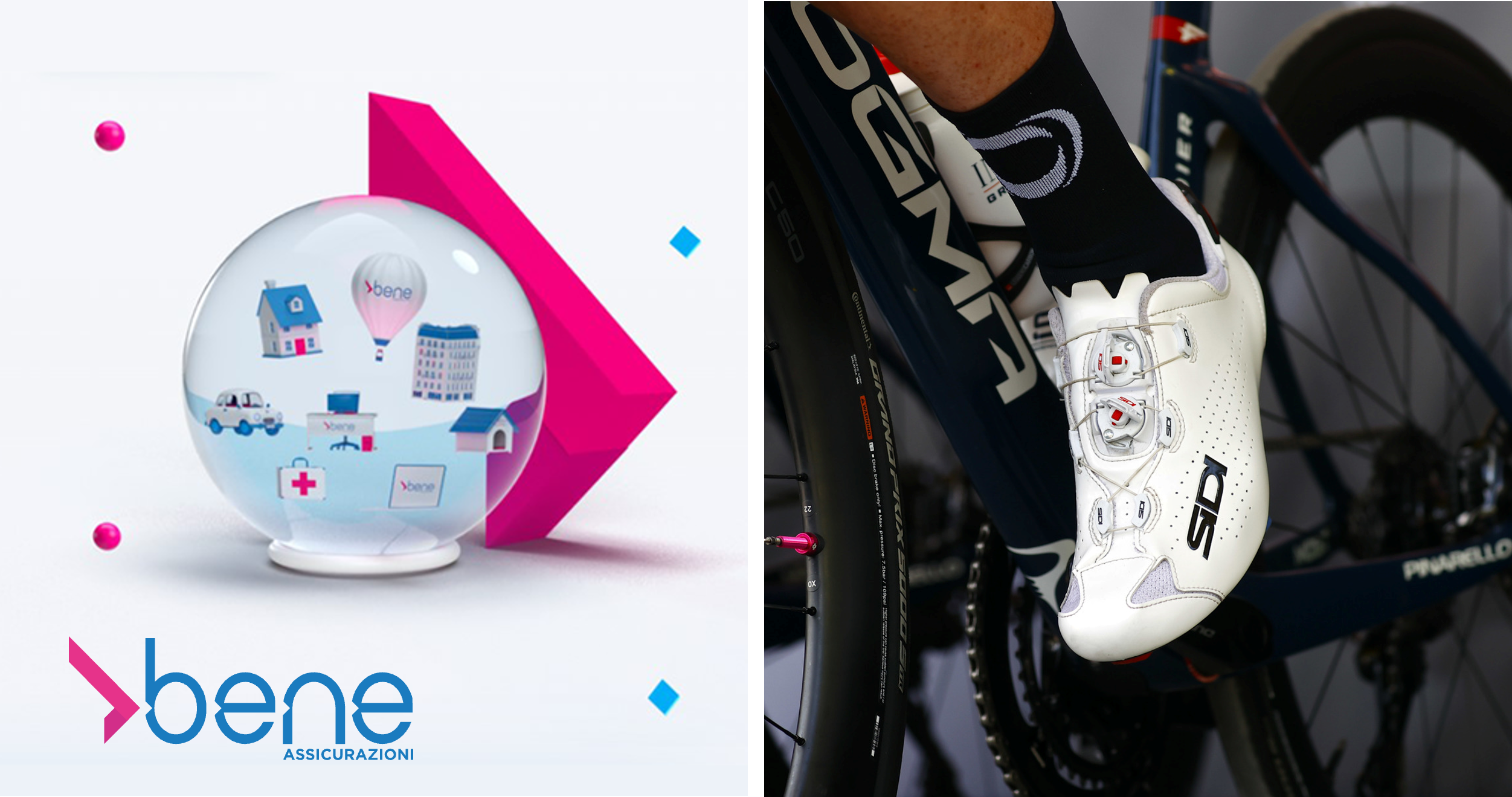 Sirap Group reached two strategic agreements with industrial players to sell its main assets in Italy, Spain and Poland to Faerch Group and the Petruzalek division to Zeus Packaging.

January: acquisition of a 20% stake in Officina Profumo Farmaceutica di Santa Maria Novella, increased to 80% in September. December: acquisition of 93% of Casa della Salute and 60% of Callmewine.com. 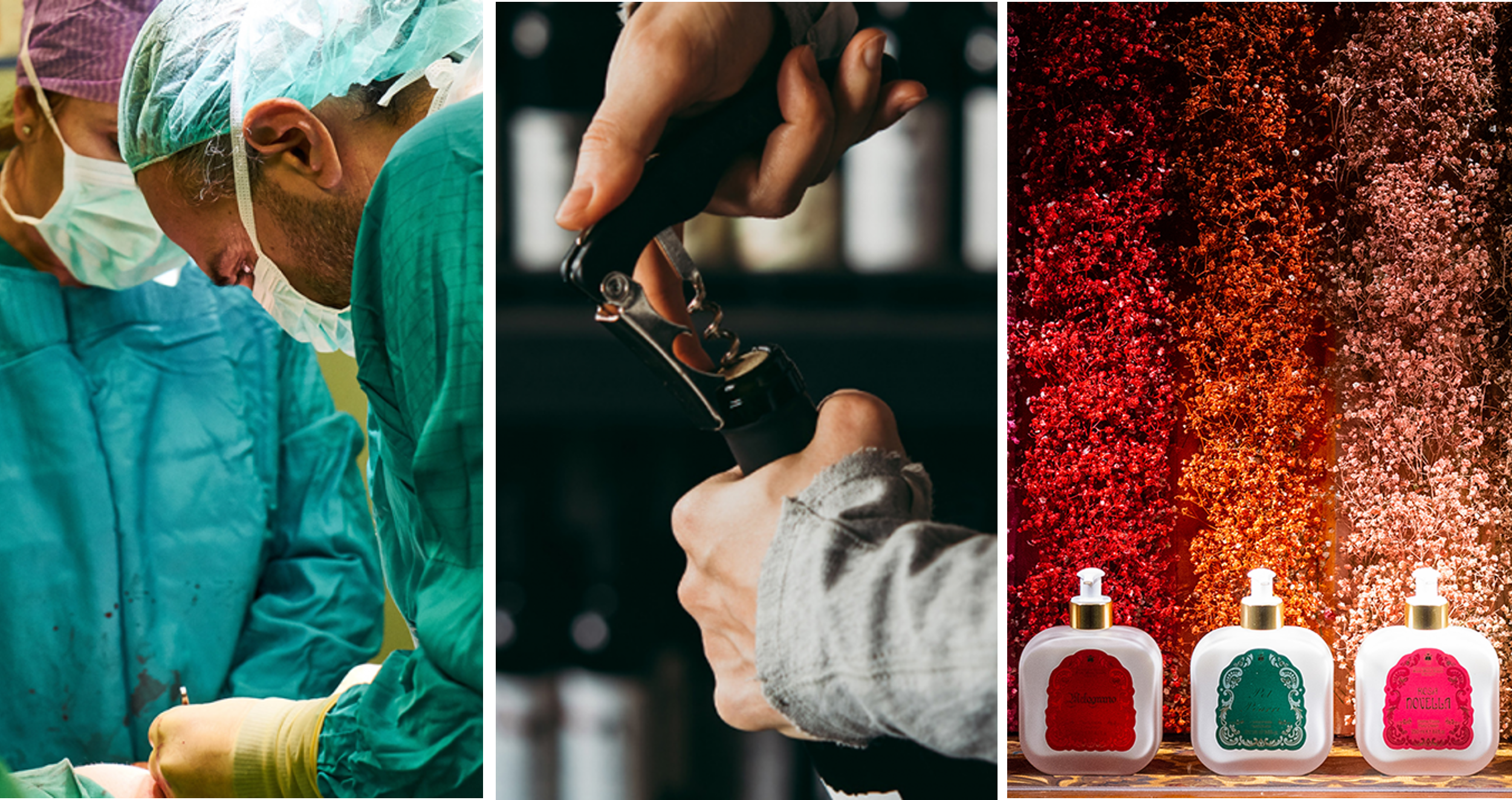 Took a 30% stake in the Autogas Nord Group – AGN ENERGIA. The investment in Jaggaer was sold to Cinven in August. Italmobiliare included in the STAR segment of the Italian Stock Exchange from September. 80% of Salumificio Capitelli was acquired in December. 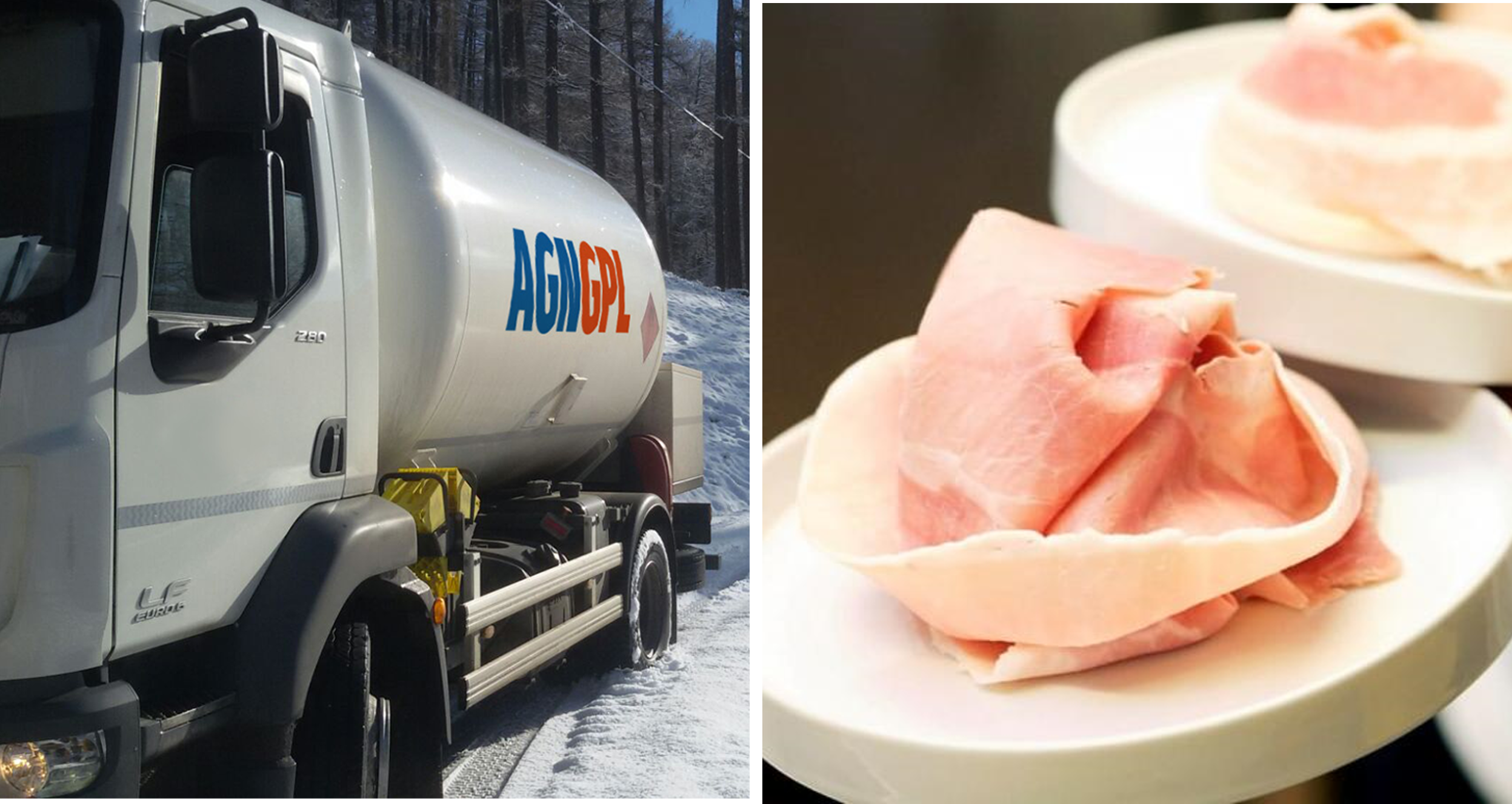 The portfolio expansion strategy continues: purchase of a 60% interest in Caffè Borbone and a 40% interest in ISEO Serrature. Private equity investments increased, including the BDT Capital Partners funds. 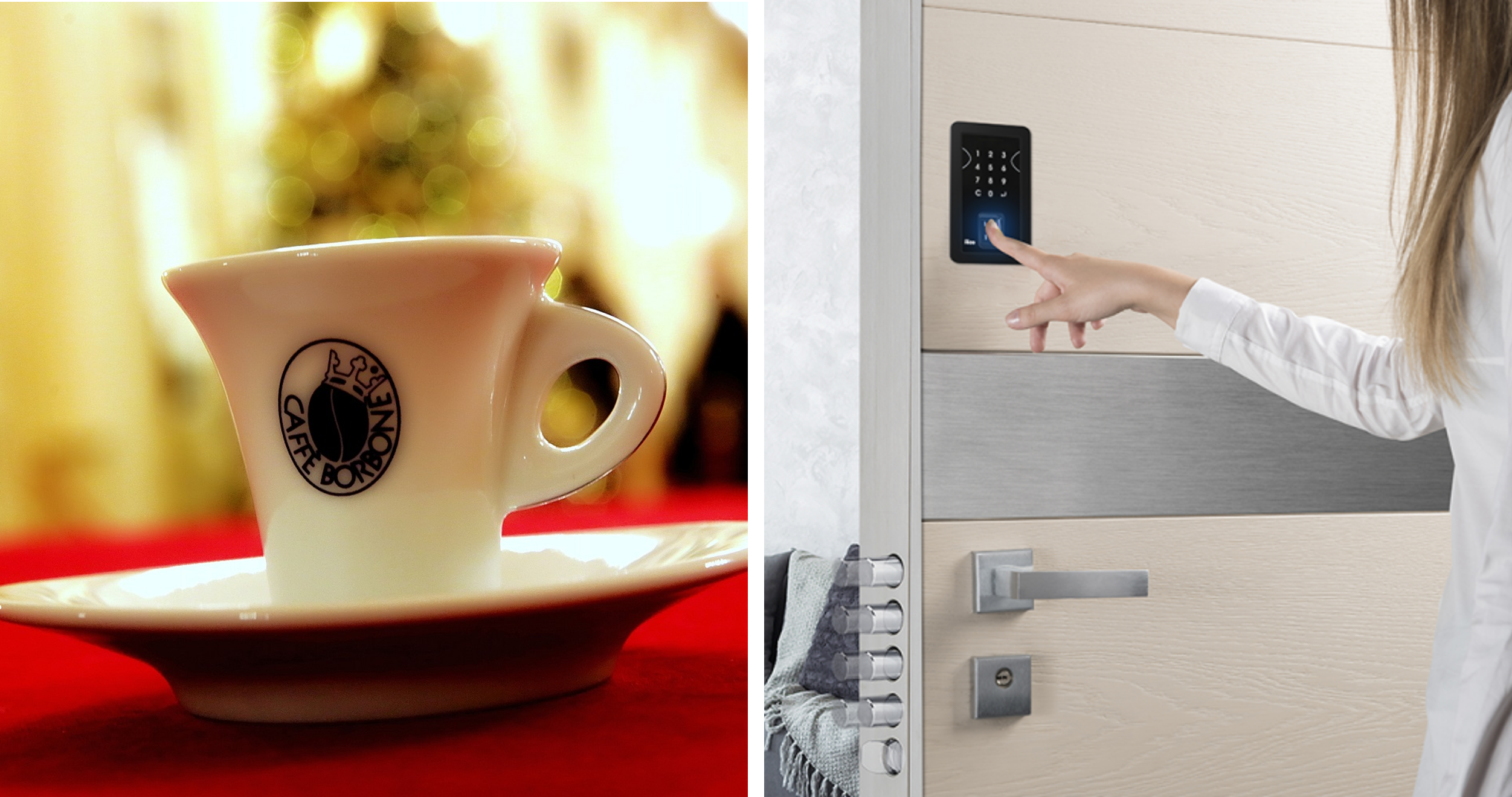 Acquisition of 40% of the Tecnica Group. At the end of the year, Italmobiliare joined the US group Jaggaer, which operates in the eProcurement sector, through the contribution of BravoSolution. 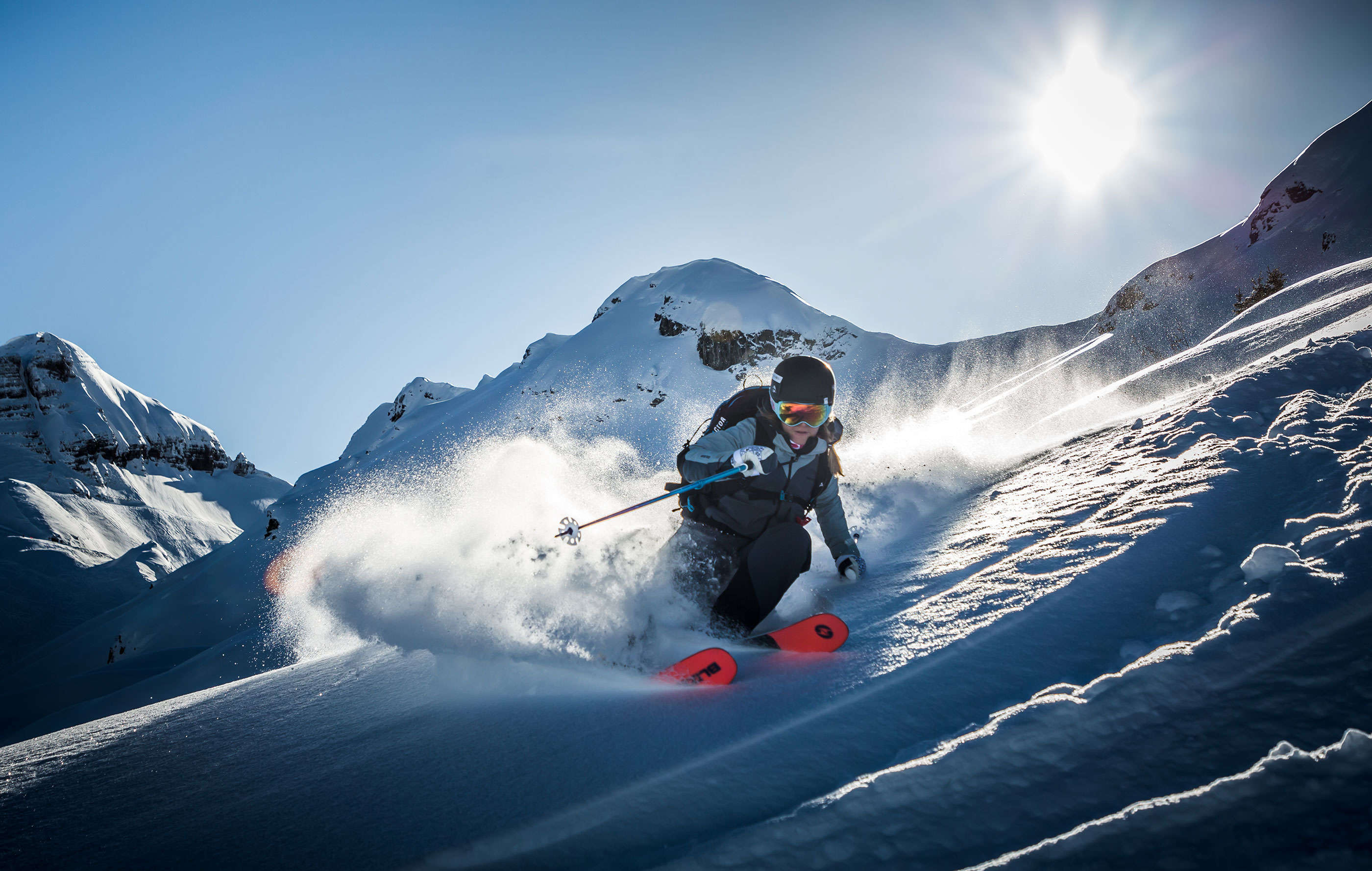 In July, after acquiring direct control of Italgen and BravoSolution, the equity investment in Italcementi was sold to the German group HeidelbergCement, on the basis of an agreement signed in 2015. 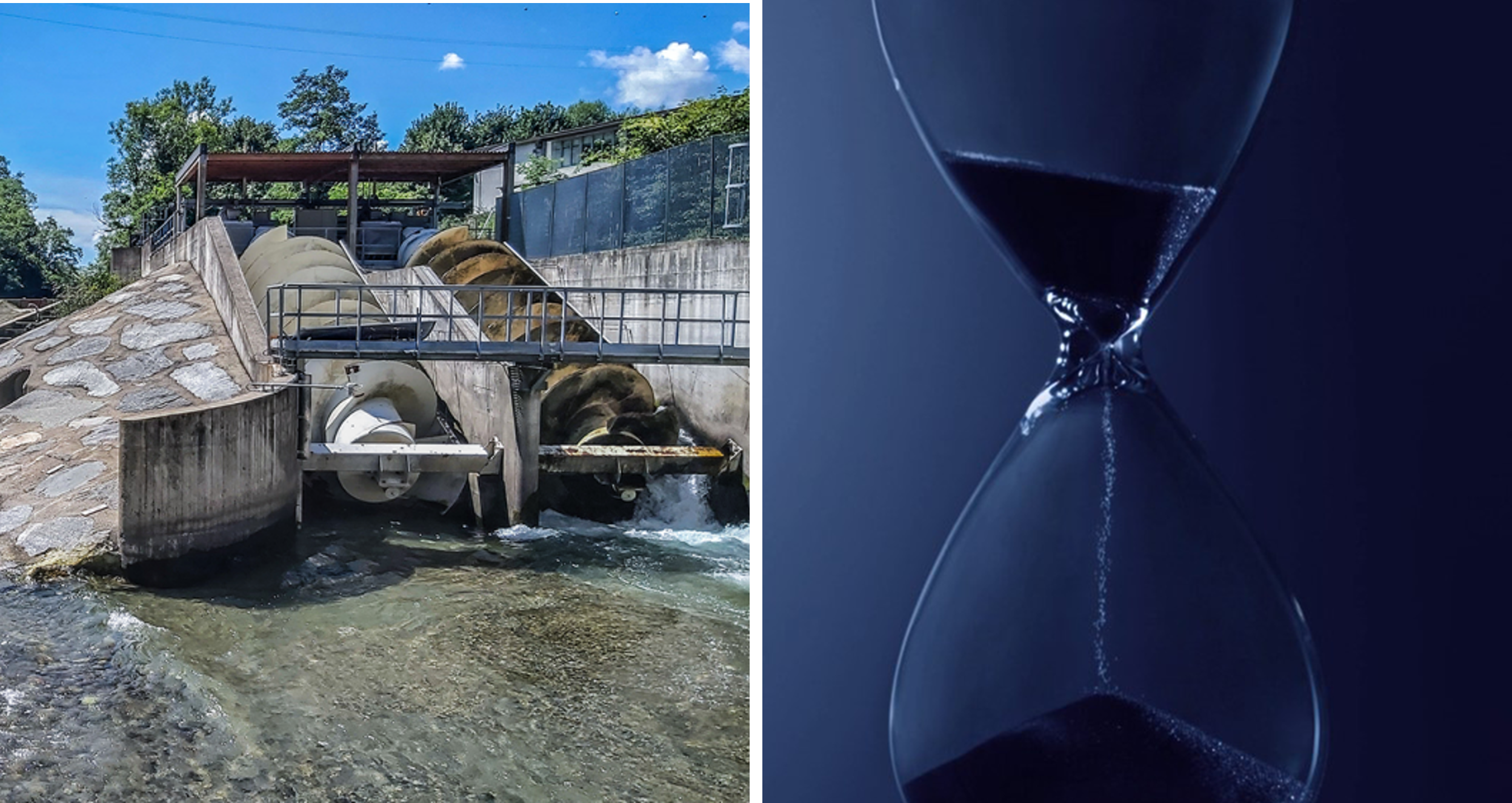 During 2002, the main investment transaction was the sale of the 100% of SAB Autoservizi to the UK group Arriva. Following a reorganisation of the partnership, in 2004 Italmobiliare bought an additional stake in RCS MediaGroup, confirming itself as one of the publishing group's main shareholders. 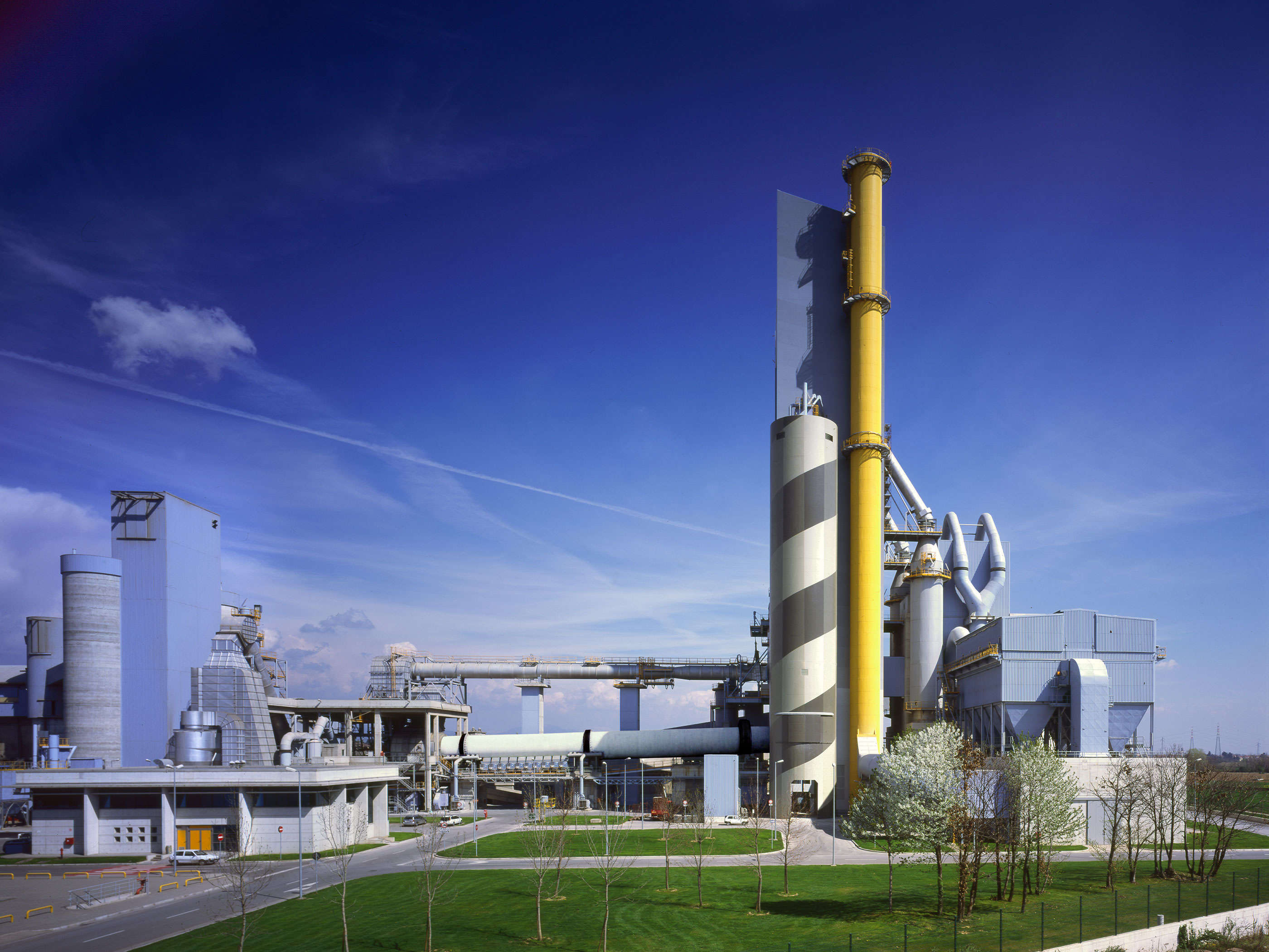 Read more
Also in 2005, the major portfolio transactions involved the publishing sector with the disposal of the interest held in Poligrafici Editoriale. In 2014, Italmobiliare participated pro-quota in the recapitalisation and simplification plan of the Italcementi Group, maintaining a controlling interest of 45%. In September 2015, Finter Bank was sold to the Swiss group Vontobel. 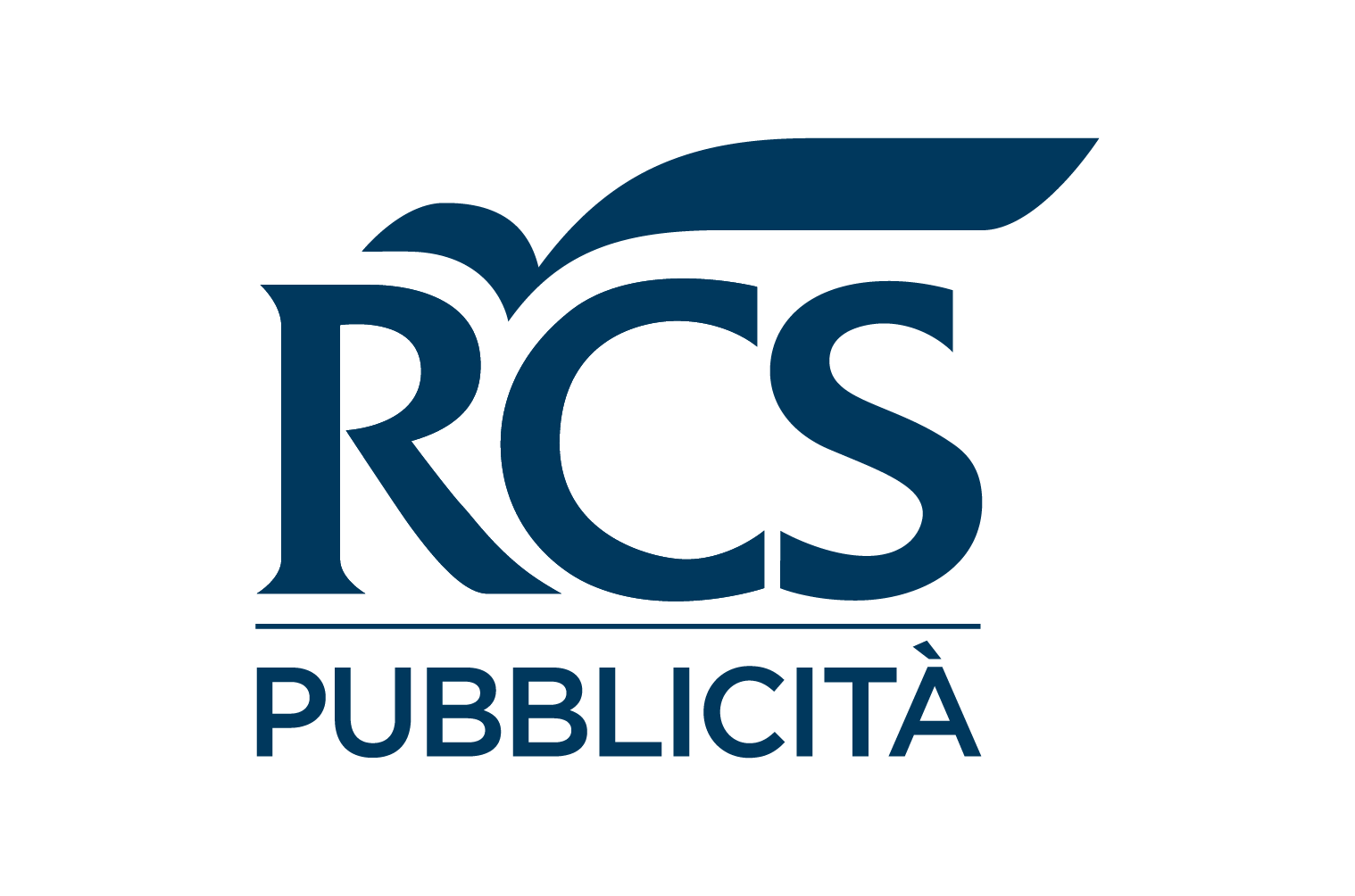 In 1990, the Franco Tosi Group sold its industrial activity to the ABB Asea Brown Boveri Group, reinvesting part of its resources in the food packaging and insulation sector (Sirap Gema), the integral water cycle and gas distribution (Crea). 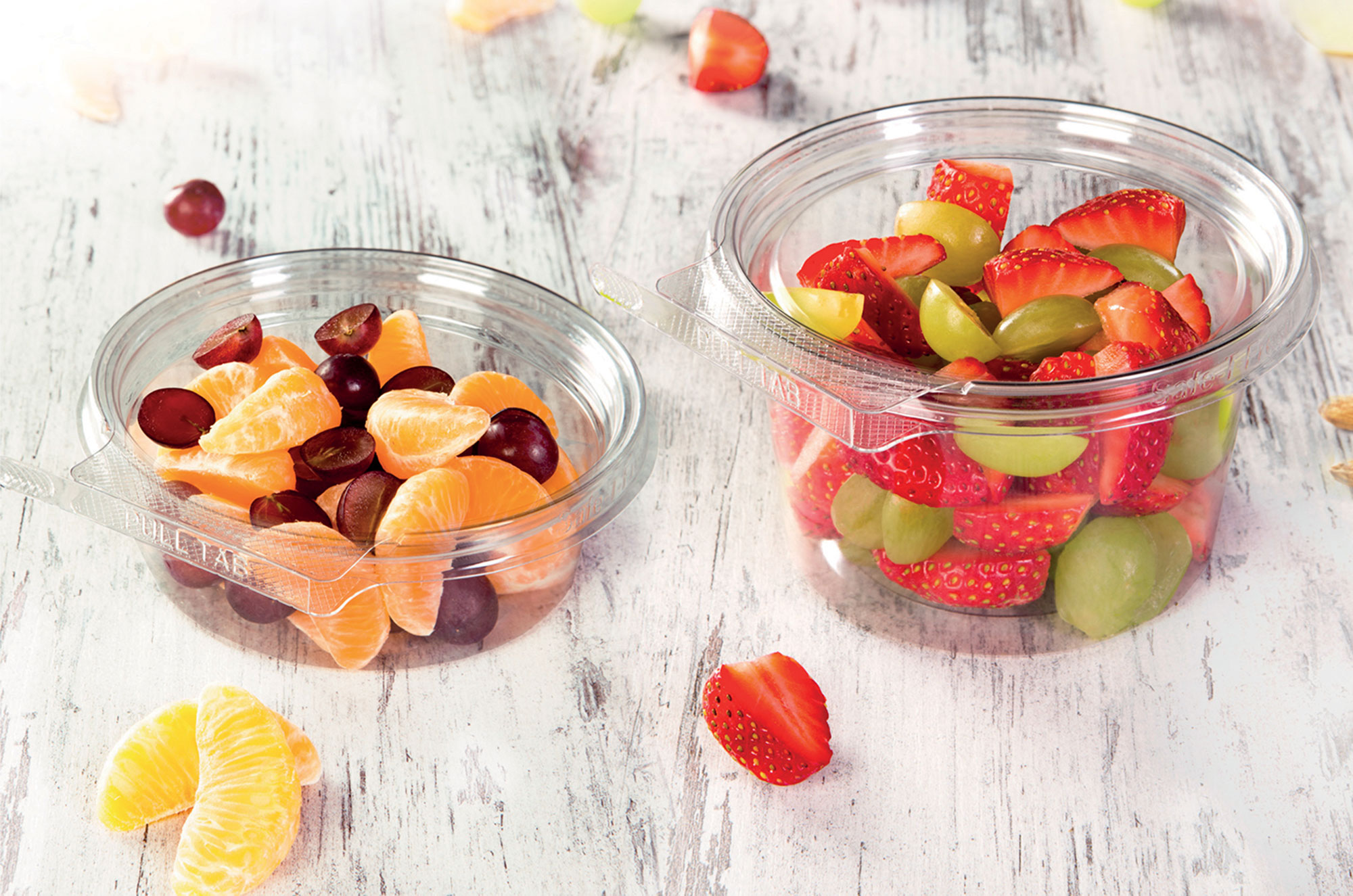 Read more
In 1992, in the largest international acquisition carried out hitherto by an Italian group, the majority of Ciments Français passed to the Italcementi Group, which thereby became a world leader in the building materials sector. In 1993, as a result of the bank's privatisation, Italmobiliare acquired an equity investment in Credito Italiano. In 1997, Franco Tosi was merged with Italmobiliare, after the favourable outcome of a takeover bid.

In 1980 Italmobiliare was admitted for trading on the Milan Stock Exchange. In 1984, the investments in RAS and Banca Provinciale Lombarda were sold as part of a Group reorganisation plan. 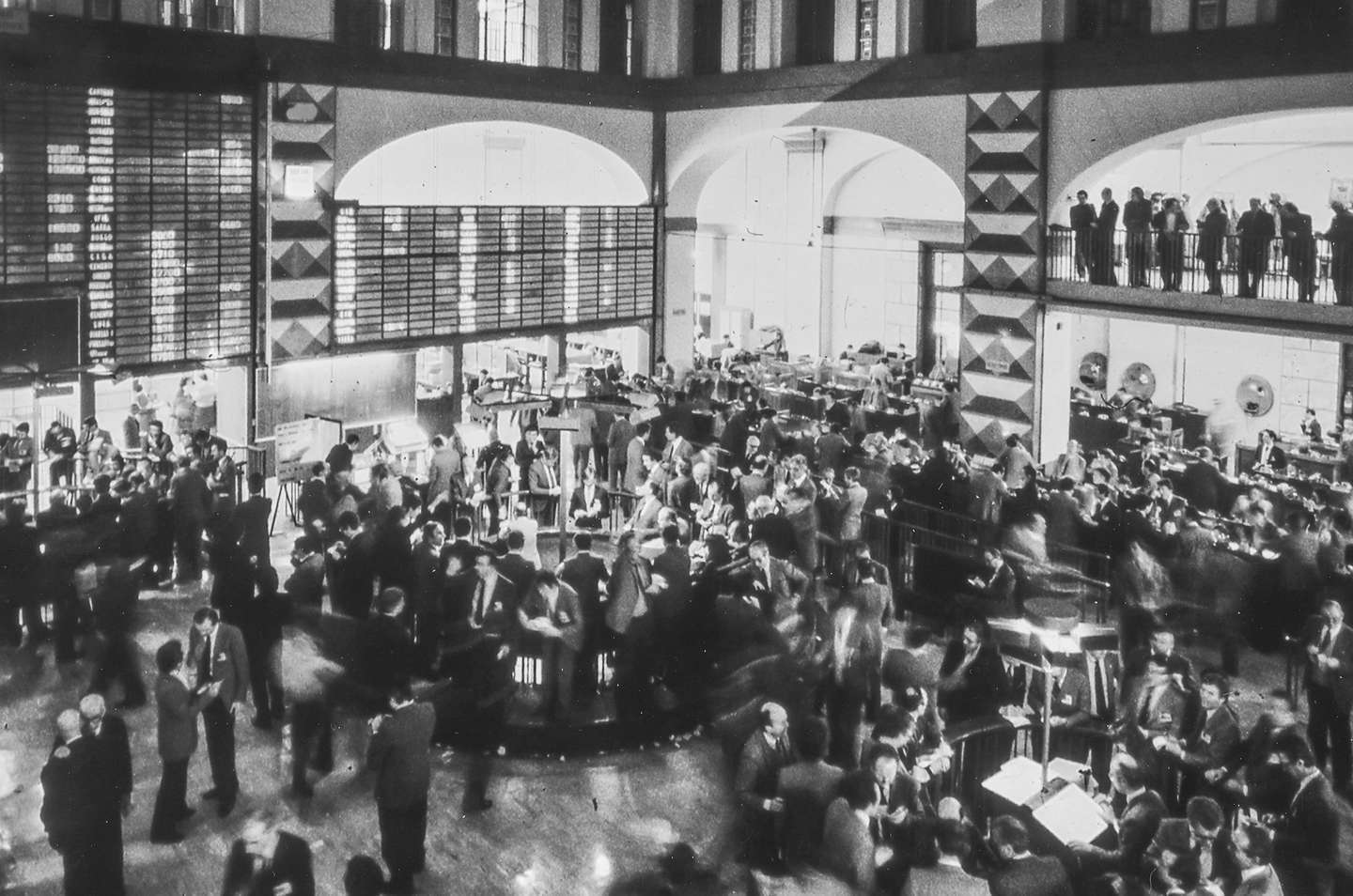 Read more
During the period 1988-90, a minority shareholding was acquired in Poligrafici Editoriale, as part of an agreement with the Monti Group. 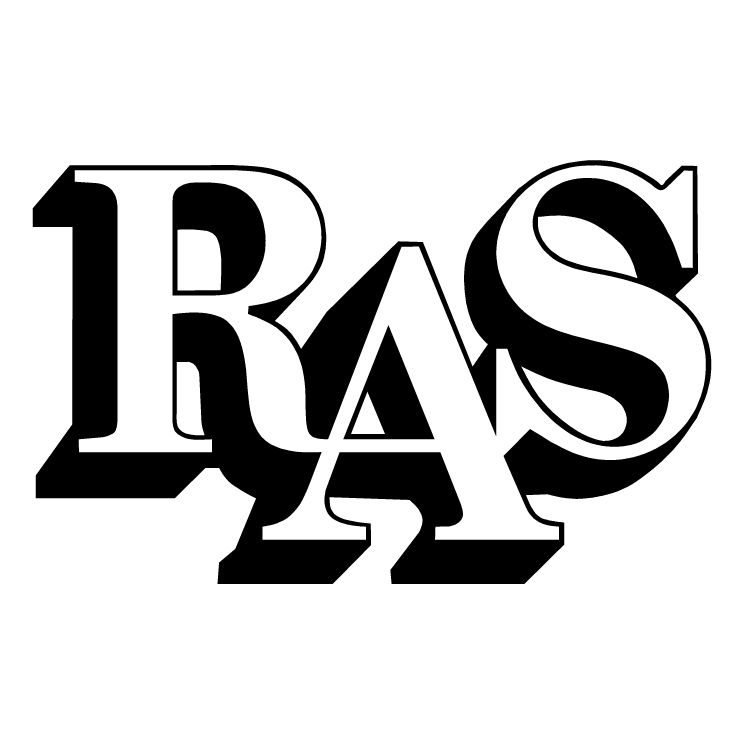 The portfolio was strengthened in 1976 with the purchase of a significant minority shareholding in Bastogi, later sold in 1986, which joined the one held in Falck. 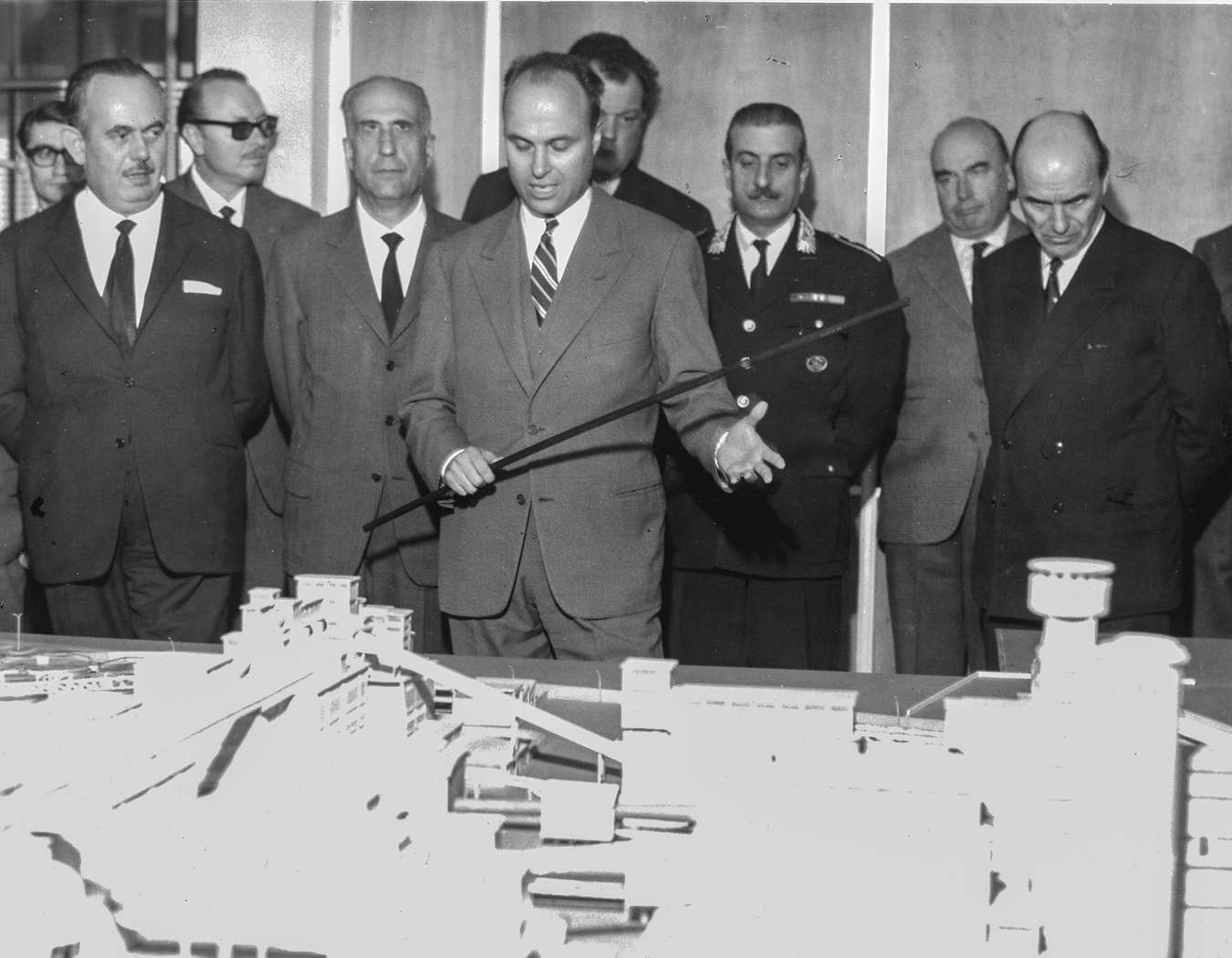 Read more
In 1979 Italmobiliare became the holding company for the entire Group when it acquired a majority of the ordinary shares in Italcementi.

In 1952 a first shareholding was acquired in Franco Tosi, an industrial company in the electromechanical sector, which became a subsidiary in 1968. The presence in the banking sector developed in the years between 1962 and 1965 through the purchase of eight local credit institutions, which in 1967 were concentrated in Istituto Bancario Italiano, later sold in 1982. 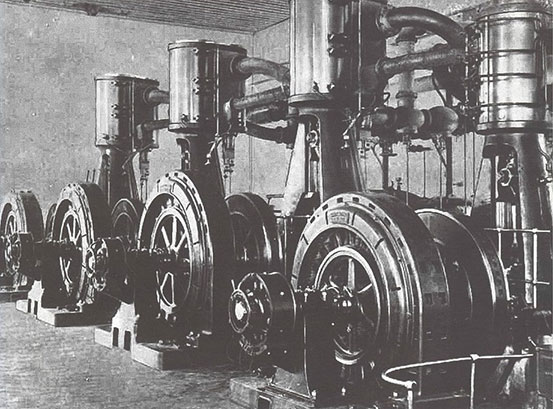 Italmobiliare was founded in 1946 by Italcementi S.p.A. as a vehicle to hold investments other than those in the construction materials sector. 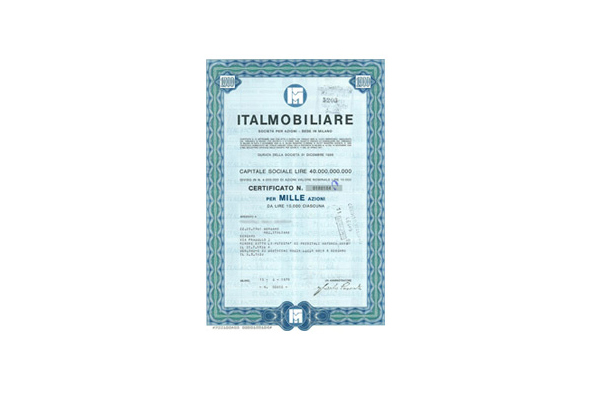 Read more
Among the first transactions, Italmobiliare acquired a number of controlling interests in the credit sector (Banca Provinciale Lombarda, Credito Commerciale), in the insurance sector (RAS), in the publishing sector and in the extra-urban public transport sector.