Salumificio Capitelli (cooked ham factory) was established by Claudio Capitelli, in 1976, in the town of Borgonovo Val Tidone, in the north of Italy.

In 1994 Claudio’s son, Angelo, reinvented the “cooked ham” product choosing for it the name “San Giovanni”. Today San Giovanni ham is unanimously considered to be the precursor of the traditional “not-cooked-in-molds” hams.

San Giovanni cooked ham was selected in the exclusive “knife tip salami” of the Espresso's “Salumi d’Italia” Guide and was the only cooked ham to be awarded the “5 pins” prestigious scoring. 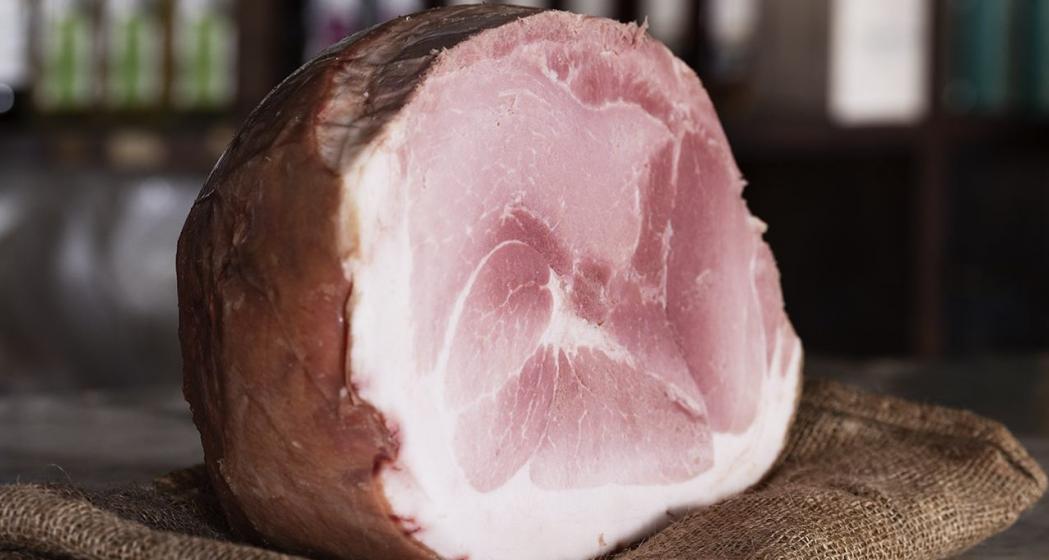 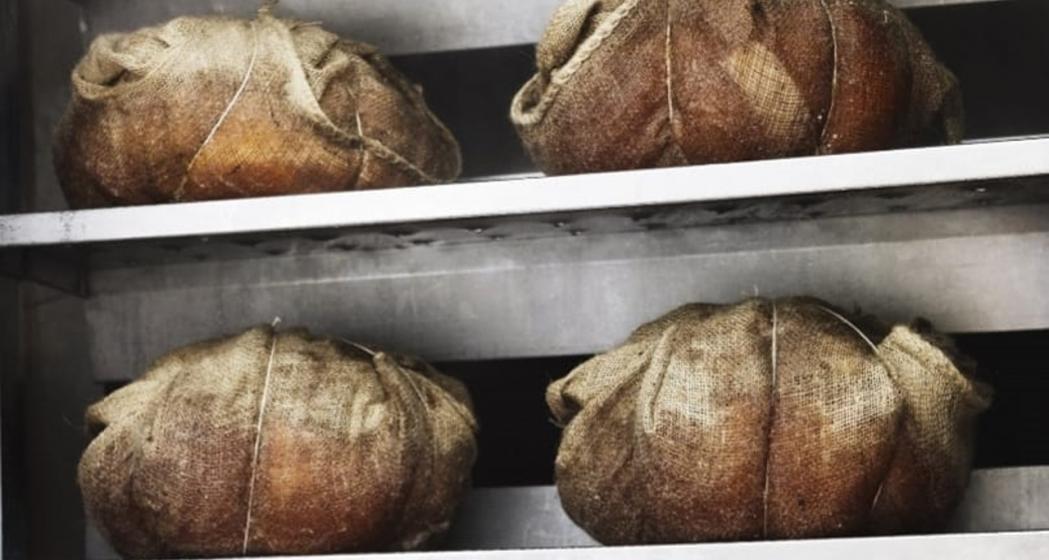 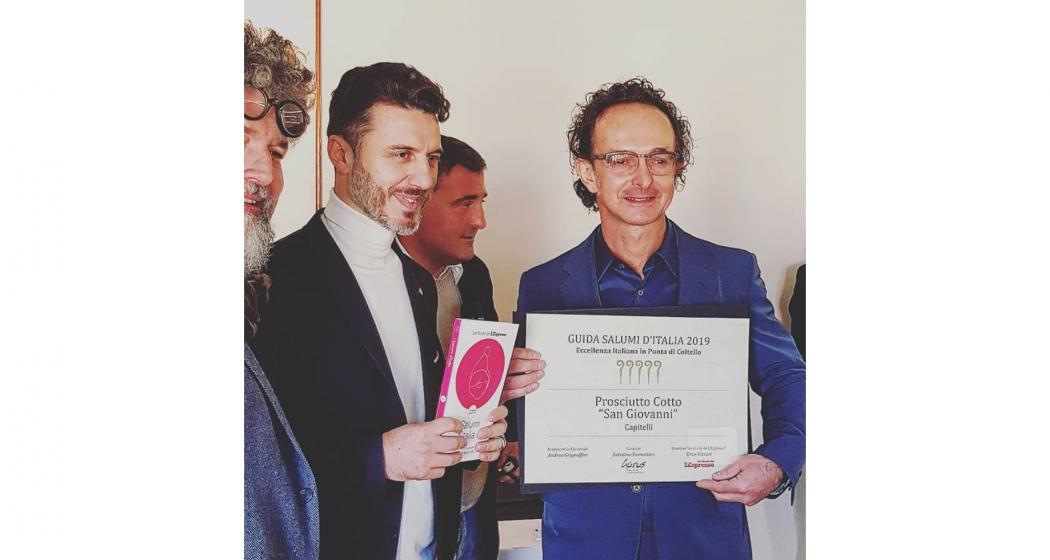 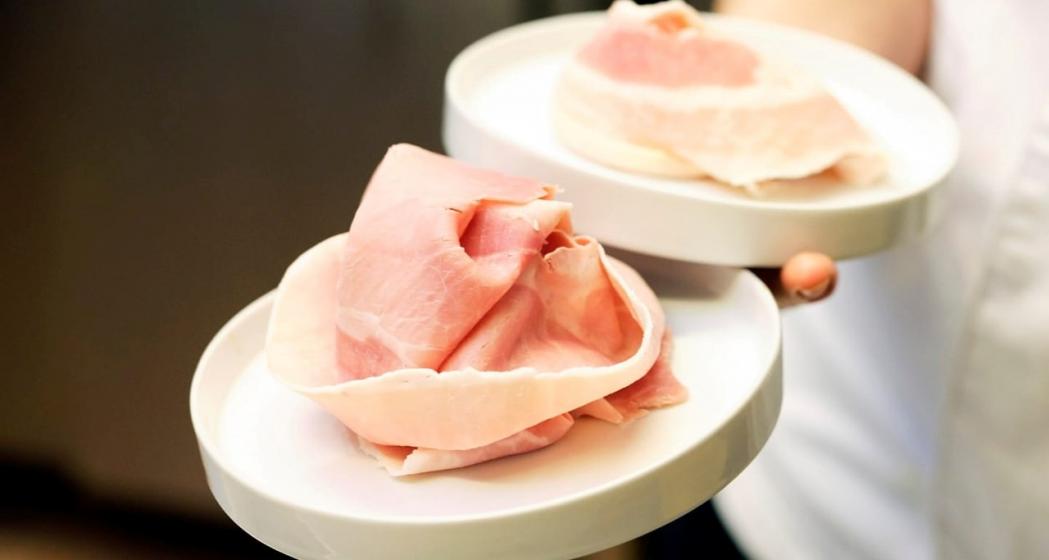